The body of a transgender woman who CBS 13 reports was in the process of transitioning to a female was pulled from the American River near Sacramento over the weekend. Police are attempting to determine the cause of death, and whether or not it may have been a hate crime. 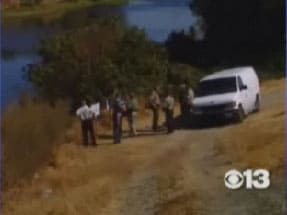 According to the Sacramento Bee, “Officer Konrad Von Schoech said authorities initially thought the body was female, because of long hair, painted toenails and a smaller frame. The body was also covered in mud so it was hard to tell, he said. On closer examination, authorities determined it was a male body, Von Schoech said. Coroner officials have identified the person, whose last known address was in North Highlands, using fingerprints, but have not released the identity pending notification of next-of-kin.”