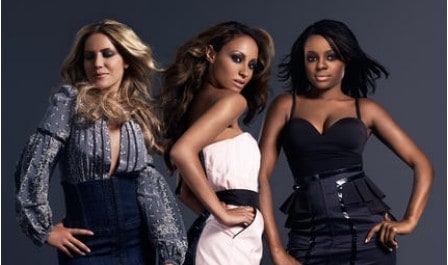 Well, it was only a year ago last week when I pondered here on Towleroad whether U.K. pop trio the Sugababes could ever cross over in the States. So far that’s a “no,” but their new CD, Catfights And Spotlights, arrived in the mail today via Amazon, and all is right in the world. 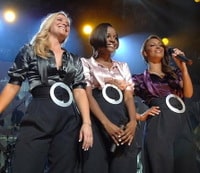 Catfights… is the ‘babes’ sixth studio album, and was released in England on Monday. It contains the single “Girls” (see video below), which recently peaked at #3 on the U.K. singles chart (held back from the top spot by Pink’s “So What”). But that one is only the tip of the iceberg as far as the catchy, pop-hook greatness that lies waiting here.

A large portion of the album was written and produced by Klas Åhlund, who collaborated with Robyn on her most recent set and wrote and produced Britney Spears’ “Piece Of Me.” Max Martin co-wrote the track “Unbreakable Heart” with Åhlund.

TWO HIGHLIGHTS: The Motown-infused “You On A Good Day” and the slow-burning R&B jam “Side Chick.”

Someone at Universal here in the States needs to get on the stick and get these gals over here.

Order Catfights And Spotlights here. Catch the video for “Girls” below.

A few music clips for the week:

1. Four Tops, “Reach Out, I’ll Be There”: I was crushed by the passing of Levi Stubbs, 72, on Friday. Not only was the Four Tops’ frontman one of the most memorable voices of Motown, he was able to convey a powerful sadness like no other in the rock era. Stubbs was also the voice of Audrey II in the film Little Shop Of Horrors. Just an all around classy performer.

4. Guns N’ Roses, “Chinese Democracy”: Well, there might be a reason heavy metal died at the hands of Nirvana in 1991… 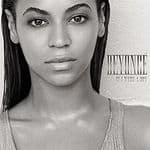 New singles from Beyoncé (“If I Were A Boy”), MGMT (“Kids [Soulwax Remix]”) and Björk featuring Thom Yorke (“Nattura”).

Paul Van Dyk’s Hands On In Between.