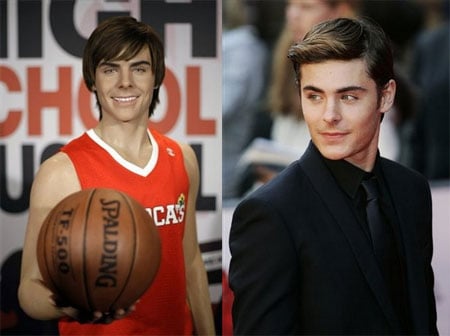 And he was attacked by an older man while leaving a West End Theatre last night:

“An onlooker said: ‘Some guy was just stood near the door where Zac and Vanessa emerged. He just reached over and grabbed the side of Zac’s head. There was no provocation. It all turned into a bit of a mess. He was shouting all kinds of things at Zac. Their security team eventually dealt with it. They had to bundle Zac into a car, but at one point it looked as though the man was going to be pushed into it with him.'” 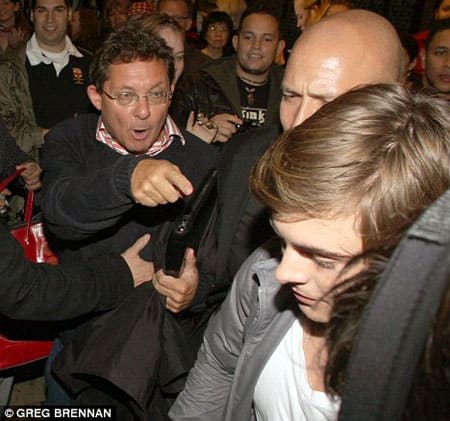 Previous Post: « For Those of You Who Had Any Lingering Lust for Brady Quinn
Next Post: McCain Campaign’s Race-Baiting Creating Dangerous Atmosphere »