Stop a marriage referendum in New York: “On November 4th, New Yorkers gave the Democrats a two-seat majority in the New York State Senate. Finally, it seemed, Democrats would be able to put marriage equality to a vote and Governor Paterson would be able to sign it into law. However, three Democrats refuse to endorse Malcolm Smith as the new Majority Leader because Malcolm Smith has promised to pass marriage equality in New York. Senator Rubén Díaz, Sr. and Senator Pedro Espada, Jr., both from the Bronx, and Senators Carl Kruger of Brooklyn, are all threatening to caucus with the Republicans to stop gay marriage in New York.” 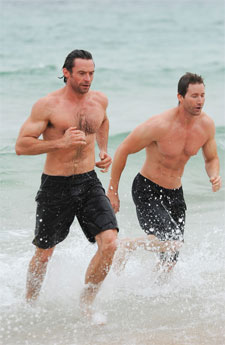 Hugh Jackman busts a few faces, but thankfully no one’s looking there.

A secret ballot vote by Democrats on Tuesday will determine Joe Lieberman’s fate in the Senate: “Senate Democrats will decide by secret ballot Tuesday whether to take away Sen. Joe Lieberman’s chairmanship of the Homeland Security and Governmental Affairs Committee — a post from which he oversees U.S. security issues, as well as the operations of a wide segment of the federal government. The anger over Lieberman’s campaigning for the Republican presidential candidate is still boiling — fueled by memories of his undercutting Barack Obama, including in a nationally televised speech at the Republican National Convention.”

Gregory Craig to be White House counsel: “Craig is intimately familiar with the president-elect’s record because he played the role of Sen. John McCain (R-Ariz.) in debate preparations. The officials said Obama has settled on Craig but were not sure when the appointment would be announced. The choice gives the president-elect both experience and loyalty. During the primaries, Craig was an early Clinton alumni defector to Obama.” 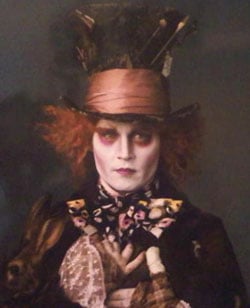 It’s not easy for gay youth in rural British Columbia: “Gay or bisexual teenage boys living in rural B.C. are nearly twice as likely to have attempted suicide and been physically sexually harassed in the past year than their peers in urban centres.”

South Korea reviewing ban on gays in the military: “The ban has been under review since a local military court asked the upper tribunal in August to determine whether the existing military criminal code banning homosexuality among soldiers is constitutional. The code stipulates that soldiers be jailed for up to one year for engaging in homosexual acts or sexual harassment while in service.” 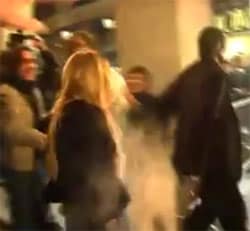 Recession stops neo-gay enclave of Asbury Park, New Jersey in its tracks: “Various big residential plans came and went, but, partly because of an influx of gay men and lesbians looking for cheaper alternatives to places like Fire Island, it began coming back around 2000. The residential revival helped bring back downtown, now quite alive with shops and restaurants. Then came the beachfront development, beginning around 2005. From 2007 to 2008, the number of daily beach-access badges sold during the summer increased to 52,000 from 38,000. Live Nation, the concert promoter, signed an agreement to promote music at various locations. After all those years of going nowhere, Asbury Park was clearly going somewhere. And then, boom — the bottom fell out of the economy.”