A press conference is being held at this hour to announce the introduction of resolutions to repeal Proposition 8 in the California legislature. 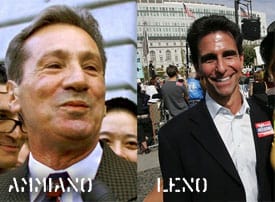 Previous Post: « Michael Phelps Gets Wet But not Undressed for Sports Illustrated
Next Post: Music News: So What Do You Think Of Britney Spears’ Circus? »