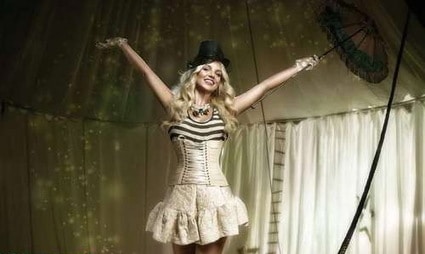 There are no doubt some Britney Spears fans amongst the readers of Towleroad, so it’s time to turn it over to you guys. What do you think of Circus? 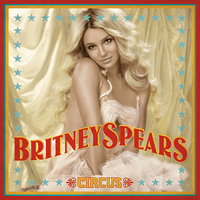 Her sixth studio album, Circus is out today, one month shy of the 10-year anniversary of her debut …Baby One More Time‘s release date. Britney was in Europe last week promoting the album by performing current single "Womanizer" on television shows such as France’s Star Academy and U.K. talent competition The X Factor.

The video for her Dr. Luke/Benny Blanco-produced new single "Circus" premieres this Friday on Entertainment Tonight. It was directed by Francis Lawrence, who previously did Spears’ "I’m A Slave 4 U" clip.

Circus also sees Britney reunited with Swedish hitmaker Max Martin—albeit on one song, "If U Seek Amy"—who crafted her classic singles "…Baby One More Time," "(You Drive Me) Crazy" and "Oops!…I Did It Again."

STANDOUT: For casual listeners, the main cut worth checking out is the dreamy dance jam "Unusual You." It was produced by Bloodshy & Avant, the duo behind Britney’s award-winning hits "Piece Of Me" and "Toxic." How this wasn’t the second (or first) single is anyone’s guess. 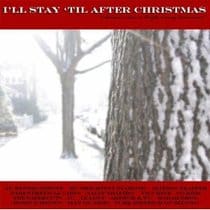