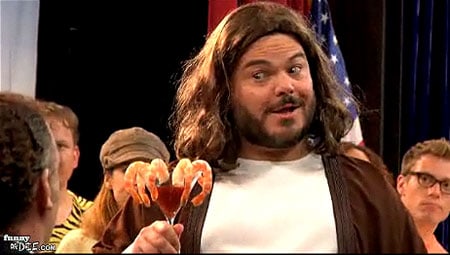 Hairspray composer Marc Shaiman (whose boycott lead to the resignation of Sacramento’s California Musical Theatre creative director Scott Eckern following his donation to Prop 8) wrote and conceived this hysterical short piece (presented with a wink and a nod by the ‘Sacramento Community College Players’), which was directed and staged by Hairspray director and choreographer Adam Shankman and features plenty of folks you will recognize. 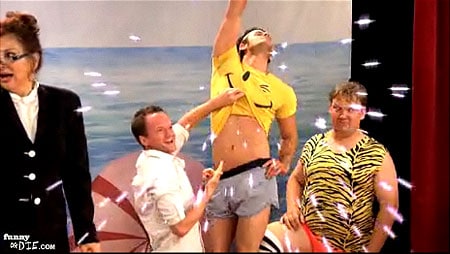