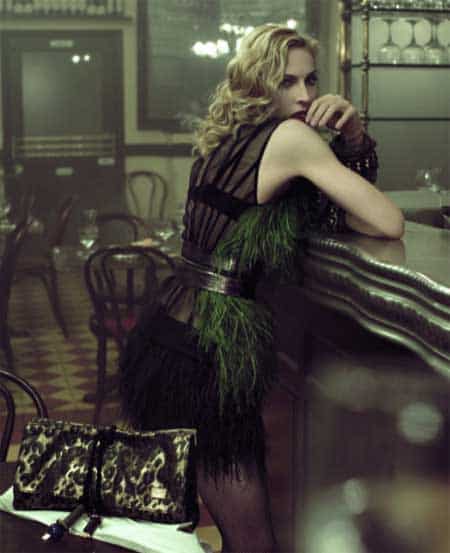 Four new shots have been released in Madonna’s campaign for Louis Vuitton. A single shot was previewed last year. The campaign was shot by Steven Meisel.

There are reports that Madonna’s looking to repair her image in the UK following her divorce and the recent disastrous performance of her single “Miles Away” (the worst charting of her career) by playing the renowned Glastonbury Festival later this year. 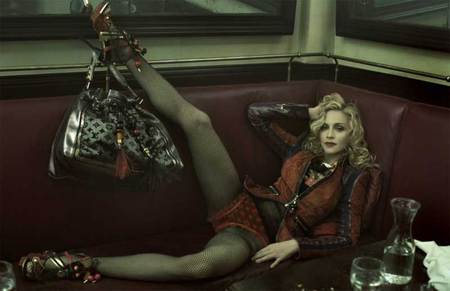 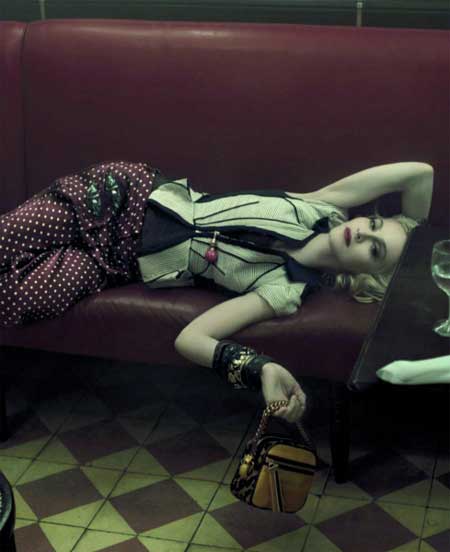 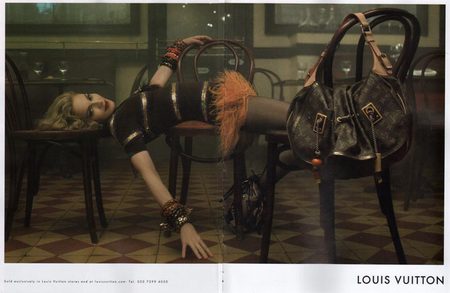