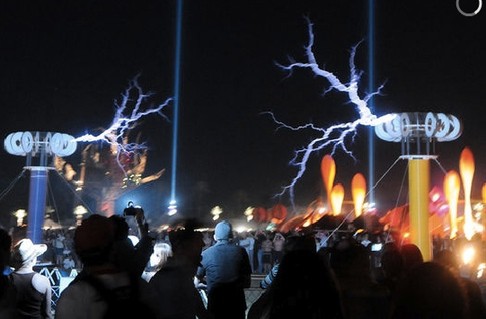 Billboard reports today that Paul McCartney, the Killers and the Cure will headline this April’s 10th Coachella Valley Music & Arts Festival at the Empire Polo Field in Indio, California. The trio of acts will join confirmed are My Bloody Valentine, Amy Winehouse, Morrissey, Leonard Cohen and the Yeah Yeah Yeahs. Said McCartney in a statement: “I have heard that Coachella is one of the greatest festivals in the world. I’m really excited to get out there and rock!”

The event takes place over the weekend of April 17 through April 19, with McCartney headling Friday night, the Killers Saturday and the Cure on Sunday. Tickets are on sale this morning via Ticketmaster. 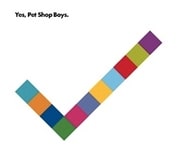 Madonna’s not quite ready to hang up her Sticky & Sweet tour just yet.

The Pet Shop Boys have unveiled the cover of their upcoming March album, Yes. Says the duo’s official site: “The artwork for the new Pet Shop Boys’ album, Yes, has been designed by long-standing PSB collaborators, Farrow. Eleven squares of colour—one square for each track—form an affirmative tick on the front cover.”

Lady GaGa’s next single “Eh Eh (Nothing Else I Can Say)” to be remixed by Pet Shop Boys and Frankmusik. 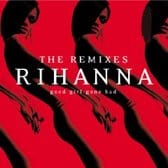 David Archuleta is taking his show on the road.

The worst groups recognized by the NME Shockwave Awards 2009: “It’s the battle of the shittest in the Worst Band category as the Jonas Brothers take on Tokio Hotel (eugh), Scouting For Girls (eek), Fall Out Boy (bleurgh) – and Oasis.”

Below is the video for Kelly Clarkson’s “My Life Would Suck Without You,” which made a record jump from #97 to #1 on this week’s Billboard Hot 100 Singles chart, subsequently ending the three-week reign of Lady GaGa’s “Just Dance.”

Boombox, a collection of Kylie Minogue remixes from the past nine years’ worth of singles.

The Bird And The Bee’s Ray Guns Are Not Just The Future, featuring vocals by Inara George and production by Greg Kurstin (Kylie, Lily Allen).

Coachella line-up, AFTER THE JUMP… 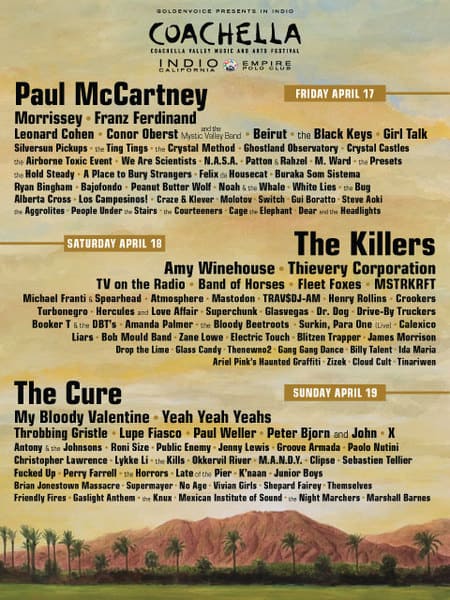