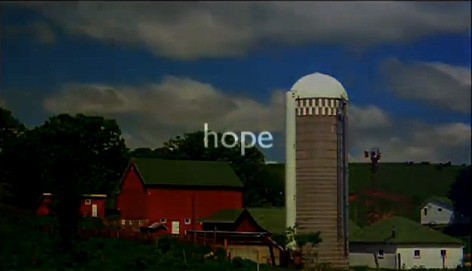 One Iowa has begun running a minute-long ad across the state urging voters to reject discrimination and support the unanimous decision of the Supreme Court in granting marriage equality to all Iowans.

As you may know, right-wing and religious conservatives have not relented in their attacks on the decision. Bob Vander Plaats has begun a run for governor using same-sex marriage as his primary campaign issue. Death threats have been made against openly gay state senator Matt McCoy. And the anti-gay Iowa Family Policy Center has been holding rallies at the state capitol.

Watch One Iowa's ad, AFTER THE JUMP…

How the Freedom to Marry Benefits All Iowans [one iowa]

Previous Post: « UK Mom Fined for Homophobic Abuse at Her Son and His Boyfriend
Next Post: Adam Lambert is Not Gay: ‘The Gig is Up, Dumbass’ »