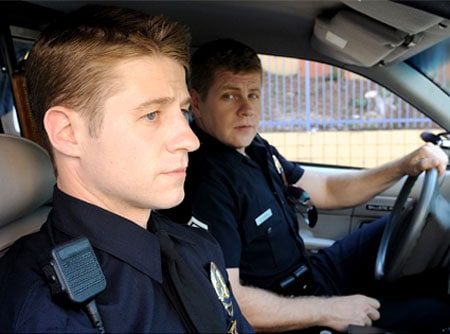 Viewers who tuned in to the premiere of NBC's cop drama Southland last night were treated to a reveal at the end of the show that shed light some extra light on one of its characters.

[SPOILER], AFTER THE JUMP… 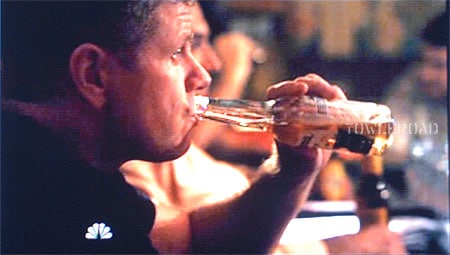 Michael Cudlitz's character John Cooper finishes his day with a stop at the bar for a beer. The pullback reveals the kind of bar Cooper hangs out at.

E! reports: "The very subtle reveal that  Cudlitz's tough-guy cop is gay will be explored in more depth in episode three in a seven-minute scene that was cut out of tonight's pilot for time. Says Wells, 'He is a gay police officer [but] certainly at the LAPD that's not an extraordinary event. It will simply be a fact of his life.'" 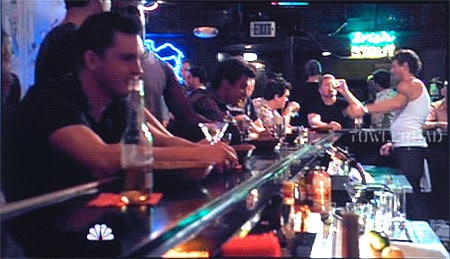