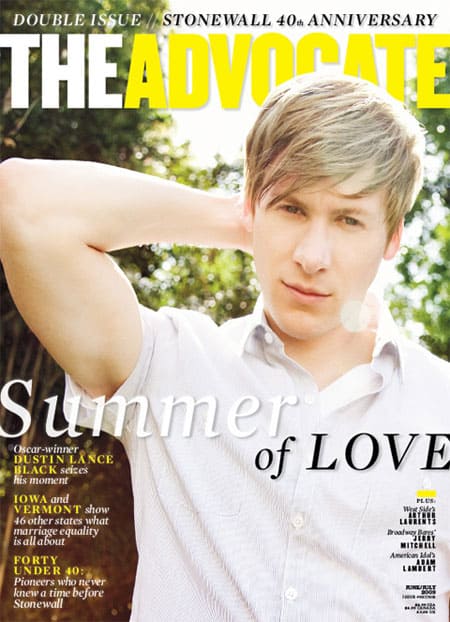 Milk screenwriter Dustin Lance Black testified today before a Senate committee in support of Harvey Milk Day in California, state senator Mark Leno's proposed 'day of special significance' for the slain gay rights leader. The testimony must have gone well. The Senate committee approved the legislation and it now goes to the full Senate for a vote.

The Advocate features Black on its June/July '09 issue, which takes its theme from the 40th anniversary of the Stonewall riots in NYC, profiling 40 people who were born after that date. Black's profile is here. Photos by Kenneth Cappello. 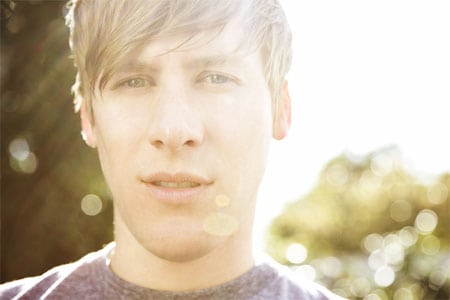 Previous Post: « All Eyes on Me in the Center of the Ring it’s Like a Circus
Next Post: News: Russia, Kylie Minogue, Kindle, Chris Pine, Nebraska »