Senate to vote on hate crimes bill this week. What you can do. Text 'EndHate' to 69866 to tell Congress to vote YES. 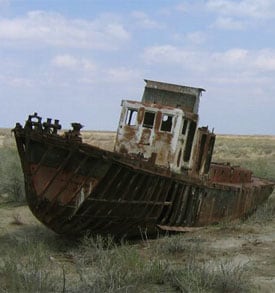 Neil Patrick Harris confirmed as host of Emmys: "I’m looking forward to
the challenge of the show — adding my own voice to it, while honoring
the nominees and the entire year in television. But which voice to
choose? I’m torn between gangsta, foppish Brit, and robot. Really proud
of my robot. We’ll see what happens on the night." 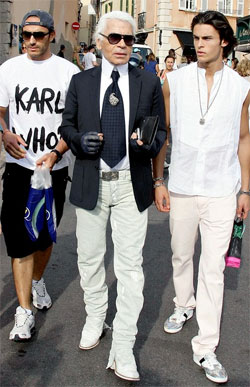 Milwaukee's downtown post office removes historical Gay Pride exhibit after four hours: "Letter carrier Dale J. Schuster resigned last week from his position as chairman of the post office diversity team. Postal
rules say he can't talk to the media, but in an e-mail to [Milwaukee Lesbian Gay Bisexual Transgender Community Center director Maggi] Cage he said, 'In light of the controversy over the pride month display being taken
down, I had no other recourse than to resign. I believe it is important
that everybody is treated with dignity and respect, and that nobody
should feel excluded.'" 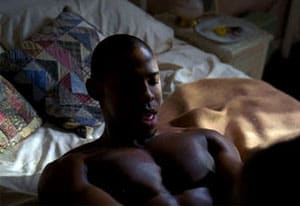 Mehcad Brooks lets it all hang out on True Blood (nsfw).

Amnesty International condemns adoption of homophobic legislation in Lithuania: "The law classifies public information about homosexuality and
bisexuality alongside material that portrays physical or psychological
violence and the display of dead or mutilated bodies. Also prohibited
is material that 'encourages gambling, encourages and suggests
participation in the games of chance, lotteries and other games that
imply easy win' or 'promotes bad eating, sanitary and physical
passivity habits'."