Signorile: Did the DNC LGBT fundraiser really bring in a million dollars? 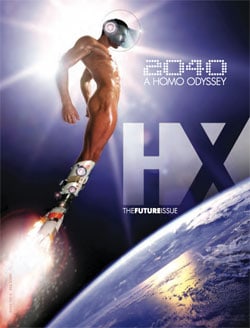 New York local mag HX sold. Matthew Bank: "We've had an incredible time creating what we feel is the best local
gay magazine the world has ever seen, and I am proud that
even in this difficult economy we were able to ensure that this
magazine that is dear to the hearts of so many readers will be able to
continue under capable new ownership."

White House won't appeal $500K ruling in favor of transgender employee of the Library of Congress in discrimination case. 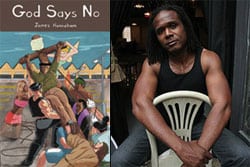 God Says No: James Hannaham, author of new novel about religious repression, life in the closet, and sex in the bathroom, is interviewed by Salon. 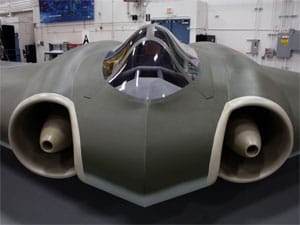 The Hitler stealth planes that could have dropped a bomb on NYC: "The 142-foot wingspan bomber was submitted for approval in 1944, and it
would have been able to fly from Berlin to NYC and back without
refueling, thanks to the same blended wing design and six BMW 003A or
eight Junker Jumo 004B turbojets. As the documentary shows, had the
Nazis extended the war in 1946 and developed the atomic bomb as
planned, the Ho 18 could have been their Enola Gay." 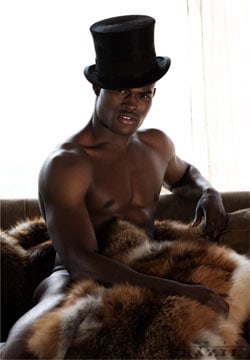 Muslim mayor in conservative Amsterdam suburb flies flag for gays: "Ahmed Marcouch, 41, is on a self-appointed mission to end homophobia
in Slotervaart, just a stones' throw from the capital but light-years
away from its anything-goes mentality. To make his point, Mayor
Marcouch recently invited Amsterdam's annual Gay Pride parade to pass
through his constituency when it takes place in August. 'It is
necessary to confront this issue, to say that homosexuals are normal
people like all of us and that we require them to be respected,'
Marcouch told AFP."

Cristiano Ronaldo attacks "fan" over video camera: "Ronaldo reportedly kicked in the window of a car the girl was sat in, sending
shards of glass all over her. The teenager was treated for cuts on her arm in hospital and later reported
the attack to police, it was claimed…The teenager is said to have told police she was videoing Ronaldo because she
was a fan. However, some reports said she was with a freelance paparazzi photographer who
had allegedly been following the star."