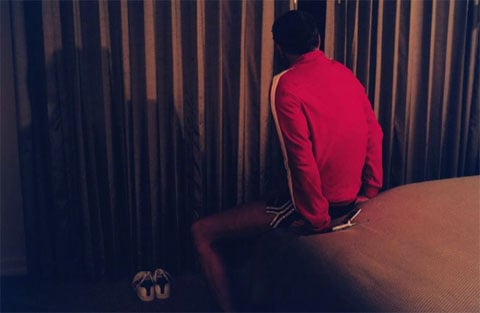 Michael Joseph Gross publishes a lengthy look at the sexual habits of teens online via the case of Tony Stancl, a former high school senior at Eisenhower High School in Wisconsin. Last year, Stancl blackmailed dozens of fellow male students into the school into sending him naked photos of themselves and performing sex acts after posing as a female classmate and then threatening to expose them:

"Wired magazine posted the criminal complaint against Stancl
on its Web site, and kids downloaded the document, which identified the
victims by their initials and dates of birth. Then the kids went to
Facebook and searched the Eisenhower network by plugging in birth
dates. Within minutes they had a full list of the names of the alleged
victims, which made the story even more incredible. These were not
wayward, damaged boys. They were athletes. Leaders. Popular,
college-bound, bright-futured kids. Boys so unimpeachably straight that
there was no way you could imagine them doing the things they were
supposed to have done with Tony Stancl. Everyone wondered, How could these boys let this happen?"