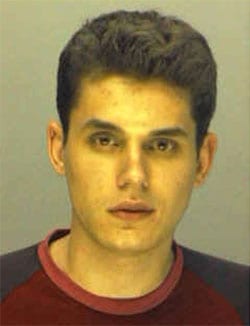 Calvin College professors demand campus discussion following memo from Board of Trustees telling them it is "unacceptable" for them to advocate for LGBT issues and marriage equality: "About 130 of the campus' 300 faculty attended a meeting this week to
discuss the memo. Karin Maag, vice chairwoman of the Faculty Senate,
said there are concerns about both the content of the letter and the
process by which the policy was determined."

Momentum building on ENDA, says Barney Frank's transgender policy adviser Diego Sanchez: [Barney]'s called on the entire community since [2007] to lobby, work — and the
community has said, 'OK, we've got one game plan, and it's Barney. There's broader support this time." 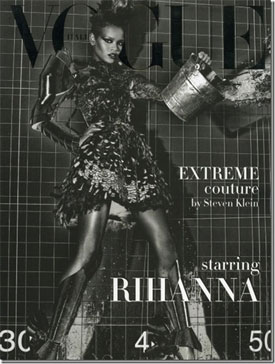 American Pie star Jason Biggs departs Spain after almost having his face ripped off by a monkey.

A Life in the Day: Gay Beatles manager Brian Epstein is subject of new film. 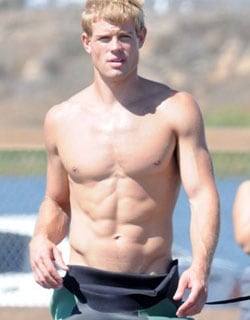 Englewood, Colorado Episcopal Church dissolves over gay controversy: "Even though these traditional, loyal and older
Episcopalians did not object to the church's growing acceptance of
openly gay clergy, they say, their former priest did."

Zimbabwe's Mugabe government in alleged cover-up after minister of state John Nkomo sexually assaults young man and forces him to flee the country.