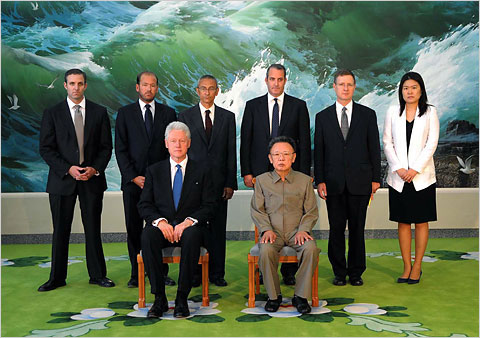 Former President Bill Clinton's trip to North Korea was apparently the the result of a diplomatic effort that began as soon as the two U.S. journalists, Laura Ling and Euna Lee of Current TV, were seized almost five months ago, the L.A. Times reports: 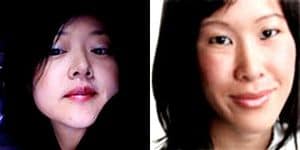 "[The negotiations] have been spurred on by the administration's hope that they might leadto a resumption of gridlocked disarmament talks, according to peopleclose to the process. The goal was a specific deal: If the United States showed respect bydispatching a high-level emissary to Pyongyang, the North would releasejournalists Laura Ling and Eun Lee, who were arrested along the borderwith China on March 17. 'This has been an orchestrated diplomatic process, carefully calibratedin both capitals,' said a person who has been close to the exchangessince they began. He asked for anonymity because of the diplomaticsensitivity of the issue. The mission appeared headed for a successful conclusion today, as NorthKorean media announced that the regime would release the two women, whowere expected to join the former president in a flight back to theUnited States."

It was reported that the journalists had been sentenced to 12 years hard labor in June.

Three CNN reports on the diplomatic triumph, AFTER THE JUMP…