1,000 take to the streets in Friday protest over homophobic attacks in Rome. 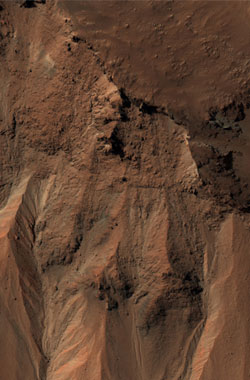 Obama advisor Steve Hildebrand thrashes President, Dems: "I gave up a lot to elect Democrats, and I expect them to give it up for
me. I’m going to speak loudly. The Republicans don’t have power unless
the moderates and the Blue Dogs give it to them — which is what they’re
doing now."

Des Moines, Iowa man claims he was removed from a bar for being gay.

Nampa, Idaho's transgender candidate Melissa Sue Robinson, who recently announced she was suing Twitter over fake account defamation, gets profiled by AP: "This farming and manufacturing town of about 83,000 residents, where a
sugar factory and a local hospital are among the biggest employers,
doesn't seem to be all that concerned that Robinson previously lived as
a man." 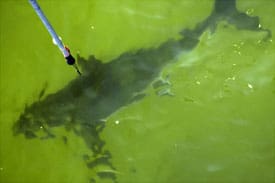 USA Today on Judy Shepard, her new book, and a federal hate crimes law: "Shepard, who loves playing mah-jongg and
drinking martinis, admits to being 'flummoxed' at times about the gay
and lesbian world. But, she adds, 'It's not important that I understand
it. It's important that I accept it.'"

Washington Post ombudsman on Brian Brown NOM puff piece: "Hesse said she decided to let Brown tell his story, as opposed to
extensively quoting what others say about him. Her editors didn't
object to the concept. Having Brown's story told in his "voice," Hesse
reasoned, would allow readers to best assess his arguments. Fine in theory. But it deprived readers of hearing from others who
have battled Brown and find him uncivil and bigoted. To them, he
represents injustice. They should have been heard, at length." 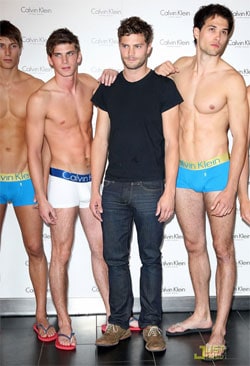 Schwarzenegger's phones blitzed over 'Harvey Milk Day': "So far, the governor’s automated phone line for constituents has
received more than 100,000 calls about the bill, most against it,
according to Mr. Schwarzenegger’s office."

Little Britain's David Walliams is nominated for the Roald Dahl Funny Prize for his book about a cross-dressing schoolboy. The prize honors the funniest books for children.

Church of Scotland selects gay man, Scott Rennie, to train as a minister.

Maine Archbishop Richard Malone asks churches to fill coffers for fight against marriage equality: "The bishop has asked churches to take up a special
second collection next weekend to support Stand For Marriage Maine, the
group leading the effort to repeal Maine's same sex marriage law."