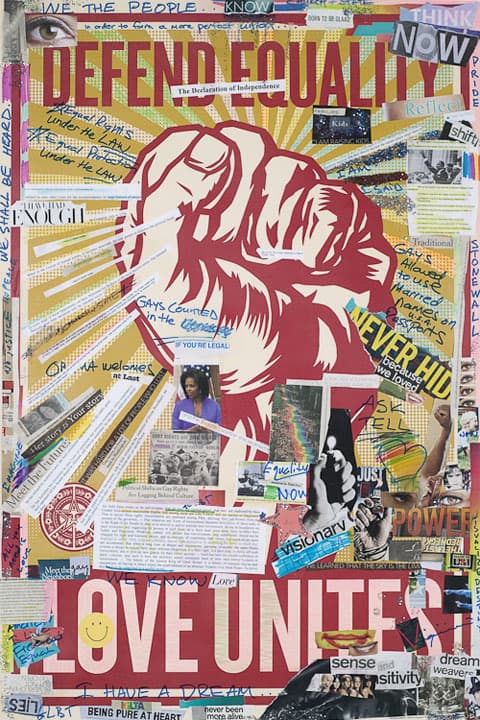 The project (undertaken in partnership with entertainment networking group HOMOtracker and its annual fundraiser ‘FallOut’) will go up for auction on November 10 on the website Charity Buzz and will benefit the grassroots marriage equality group FAIR. The group is also holding an event in West Hollywood on November 12 at which the prints will be on display.

The image above was enhanced by Virginia Madsen.Check out contributions from Ellen DeGeneres and Portia de Rossi, Marc Jacobs, Michael C Hall, and Cheyenne Jackson,
AFTER THE JUMP… 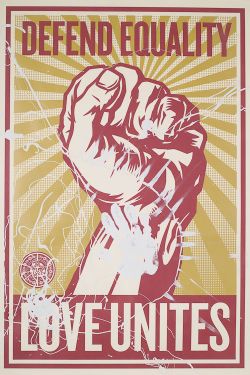 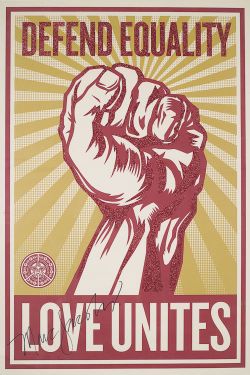 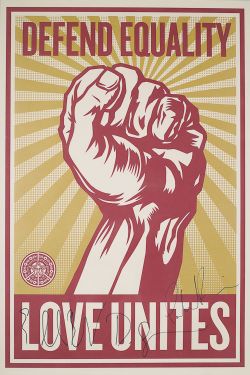 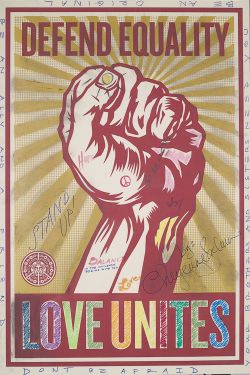