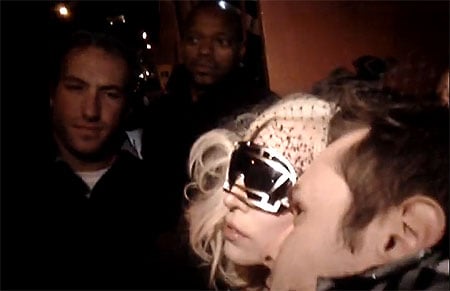 Gaga was seen leaving the set the other day, and made a gay fan's day on her way out.

She has also announced a new North American tour, The Monster Ball, which will kick off November 27. 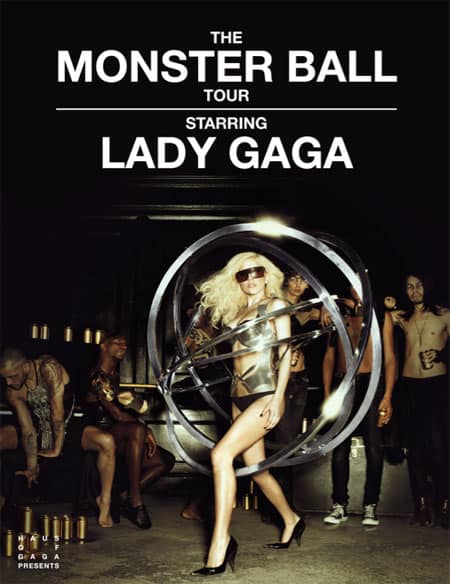