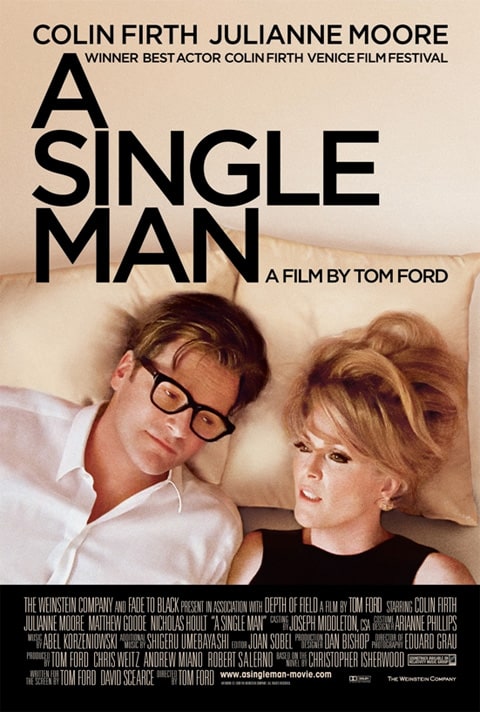 Firth won the Best Actor prize for the film at the Venice Film Festival and last week he picked up another top honor, this one from the Santa Barbara International Film Festival, which will present him with its "Outstanding Performance of the Year".

It' scheduled to open in limited release in December.

The trailer, if you've missed it, AFTER THE JUMP…

Previous Post: « Carrie Prejean Has a Sex Tape
Next Post: Pastor Joel Osteen on The View: ‘Homosexuality is Not God’s Best’ »