Focus on the Family donated $115,000 to stop marriage equality in Maine. Check out how much the Catholic Church donated here (it was a lot more). 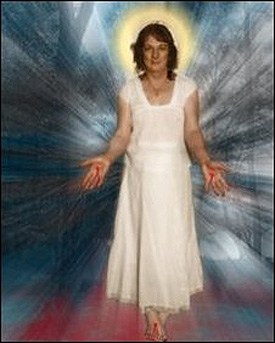 Rue McClanahan hospitalized: "I'm currently having some maintenance on the old ticker"

Dede Scozzafava opens up about campaign drop-out: "There were calls going that were calling me a child killer, there were pieces of mail that said I was a homosexual lover." 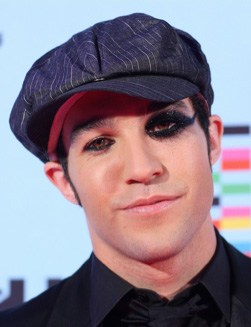 Pete Wentz got punched by some guyliner.

Kathy Griffin celebrates her birthday at The Abbey.

150 people rally in L.A. on Prop 8 anniversary, including openly gay Los Angeles Police Commissioner Rob Saltzman: "Also among the rally speakers were Robin Tyler and her (legal) wife
Diane Olson, and their attorney Gloria Allred, who has filed several
marriage lawsuits on their behalf. Matt Weinstein from the US
Department of Commerce also urged same sex couples and domestic
partners to fill out the 2010 US Census forms when they come around –
noting the historic change in policy of now including gay people."