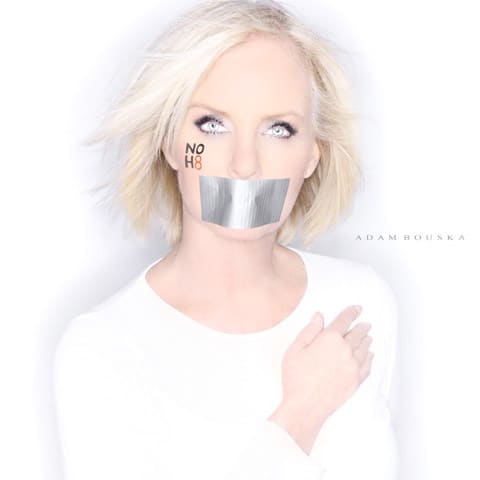 "Aligning yourself with the platform of gay marriage as a Republican still tends to be very stigmatic, but Cindy McCain wanted to participate in the campaign to show people that party doesn't matter – marriage equality isn't a Republican issue any more than it is a Democratic issue. It's about human rights, and everybody being treated equally in the eyes of the law that runs and protects this country."

Cindy has, in the past, expressed her thrill at hanging out with gay Republicans. Unfortunately, she didn't speak up about her husband's support of Proposition 8 when it could have made more of a difference.