When Love Takes Over: Write your local newspaper. 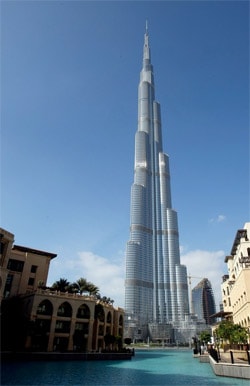 Photos of every celeb dude nipple that hit the beach over the holidays: Gerard Butler, Jason Statham, Matthew Morrison, more…

D.C. gay bar Halo changes its name, goes green, commits to community pursuits: "The event is the beginning of a year-long process for Logan Circle
Spectrum to institute a philosophical shift in corporate culture and
set the foundation for national expansion of a new entertainment
concept. The LGBT community today has evolved and we want to create a place
where people can have fun while having the opportunity to make a more
direct impact in our local communities."

Washington Post blasts homophobic Virginia state senate candidate Stephen Hunt: "Although he was hardworking, his tenure is remembered mainly for his
being unanimously censured by his colleagues after he sent a letter to
high school principals denouncing homosexuality as a 'very destructive
lifestyle' and urging them to expose students to former gays and
lesbians who had rejected homosexuality."

Casey Spooner (of Fischerspooner) wants you to hear his new track, "Faye Dunaway". 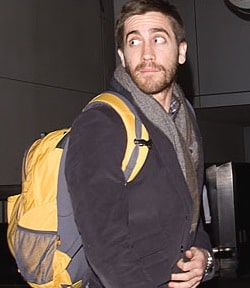 Jake Gyllenhaal receives a hot cop escort any time he wants one.

Seoul court rules in favor of Pakistani man seeking refugee status because he is gay: "
The individual had petitioned the government for refugee status in February of last year. The Justice Ministry rejected his application four months later, however, saying his petition did not meet the criteria of a 'well-founded fear of being persecuted' as stipulated by the U.N. convention on refugees.

The Seoul Administrative Court reversed the ministry's decision, saying that should he be repatriated 'there is a high likelihood that the plaintiff will be subject to persecution by the Pakistani government and Muslim society simply because he is gay.'" 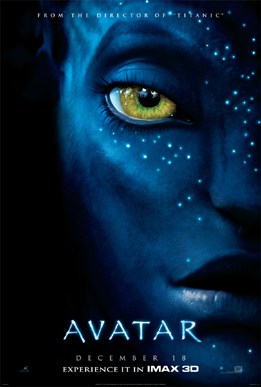 Avatar is Pocahontas in space.

Rick Warren's urgent plea for $900K inspires windfall: "To no one's surprise, the congregation came through big time, even
as Warren took a clubbing in the national media for the 'sky-is-falling' tone of his missive and his surprise that it made
news. A spokesman for the church later said Warren also made clear that
the ministry 'never asks — or expects — outsiders to give.' Saturday
night, in the first round of weekend services, Warren announced more
than $2.4 million rolled in through online offerings and envelopes
delivered to the church's Lake Forest campus, south of Los Angeles."

Changes we can applaud.

New Jersey judge rules surrogate is legal mother: "In the New Jersey case, the surrogate, Angelia G. Robinson, agreed
to have the children in 2006 for her brother, Donald Robinson
Hollingsworth, an accountant in Manhattan, and his spouse, Sean
Hollingsworth. The embryos were created from anonymous donor eggs and
fertilized with sperm from Sean Hollingsworth. The girls were
born in October 2006 and went to live with the Hollingsworths at their
home in Jersey City. But in March 2007 Ms. Robinson filed a lawsuit
seeking custody, alleging that she had been coerced into the
arrangement."