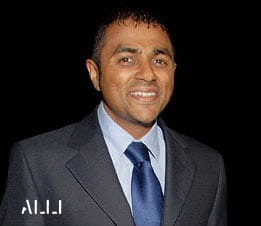 "Senior bishops in the Lords have told The Times that they will support an amendment to the Equality Bill next month that will lift the ban on civil partnership ceremonies in religious premises. The amendment would remove the legislative prohibition on blessings of homosexual couples and open the door to the registration of civil partnerships in churches, synagogues, mosques and all other religious premises.

In a letter to The Times a group of Church of England clerics say today that religious denominations should be allowed to register civil partnerships on their premises if they wish.

It would be up to individual denominations whether to offer civil partnership ceremonies…The Lords amendment is expected to be tabled in the next few days by Lord Alli, the Labour peer, who is openly gay. It is likely to be backed by the Conservatives and, significantly, the Bishop of Leicester, the Right Rev Timothy Stevens, who convenes the 26 bishops in the House."

Advocates expressed approval at the news: "Stonewall, the gay rights campaign group, said: 'We know this is a matter of importance to only a small number of people, but it is important nonetheless. And the amendment makes clear that the celebration of civil partnerships is permissible, not mandatory.'