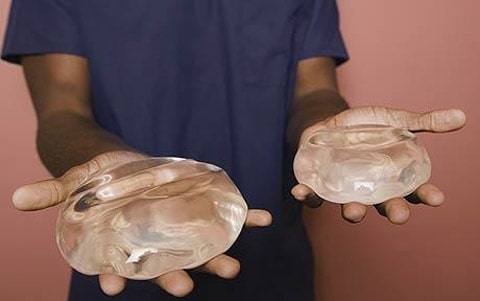 "Radical Islamist plastic surgeons could be carrying out the implant operations in lawless areas of Pakistan, security sources are said to warned.
Explosives experts have reportedly said just five ounces of Pentaerythritol Tetrabitrate packed into a breast implant would be enough to blow a “considerable” hole in the side of a jumbo jet. It would be virtually possible for airport security scanners to detect the explosive if hidden inside a breast, medics have said."

In related news, there's a new purported Osama bin Laden tape: To the American people, peace be upon those who follow the right path, my message towards you is in regards to our prisoners that you have in your custody. Your president is still following the course of his predecessor."