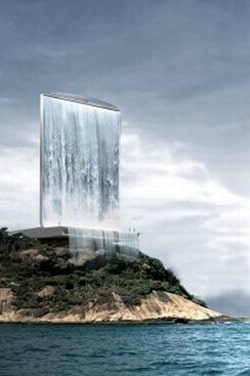 In a random survey of 52 NHL players 42% said they believe there is a gay player in their locker room.

Meghan McCain talks marriage equality at George Washington University: "I am saying make room for all of the Republicans, and let's start evolving with the times. We must evolve or we'll die."

UK Eastenders soap opera storyline to feature gay bashing: "BBC chiefs are preparing for a barrage of complaints when, once the affair is exposed, Christian falls victim to an anti-gay attack."

Things that were legalized before same-sex marriage.

Why Ricky Martin coming out matters. 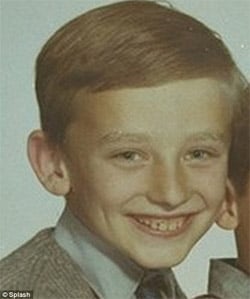 Boy George on his early years: "My parents had been very mystified by me for ages. They were quite despairing about it all.
I was into the New Romantic style of the early Eighties, and even before Culture Club hit the big time I'd been DJ-ing and creating my image. I'd go home with clippings of myself in magazines – I was even on the cover of Stern, one of the best-known magazines in Germany – and my parents didn't know why.
Finally, they dared to ask, 'What do you do?' and when I said, 'I've got a band', they were really relieved. At last they understood there was a good reason for my androgynous looks and flamboyant personality."

Adult child of gay parents speaks about Boulder Catholic school's decision to expel two students because their parents are gay: "They are just as Catholic as my children, as any other baptized child in that school. I’m quite upset that the church has reneged on their baptismal promises."

Check out the new 'Jersey Shore' pad in South Beach. 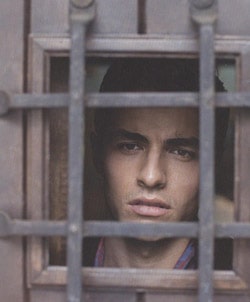 Freedom to Marry's Evan Wolfson on the court challenge to civil unions in New Jersey: "Representing the same committed loving couples it fought for in the last round, Lambda Legal reactivated its New Jersey marriage case, Lewis v. Harris, filing what's known as a 'motion in aid of litigants' rights.' That motion seeks to compel the state of New Jersey to follow the law and obey a high court order now more than three years old."

Demographic changes near Palm Springs may put gay man in Congress: "Pougnet represents the new face of Palm Springs. He’s openly gay and openly critical of Bono Mack for not holding more town hall meetings on health care reform. And he’s one of the backers of a petition demanding that Congress repeal the 'don’t ask, don’t tell' policy for gays and lesbians serving in the military."