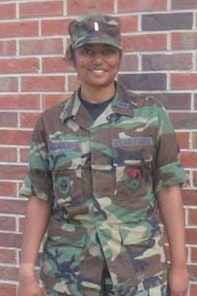 The United States Air Force has reversed its initial decision to not discharge Lt. Robin Chaurasiya under DADT after she revealed that she is gay. Her case has been reviewed once again and she will indeed be discharged from the military.

According to the LA Times:

A subsequent Air Force
investigation found credible evidence she was a lesbian, but determined
she had declared her sexual orientation in an attempt to get out of
military service. The general in charge refused to remove her.

The Air Force on Monday suggested the decision to discharge her
resulted from new evidence. Chaurasiya said her partner was interviewed
to determine if their civil union was real."