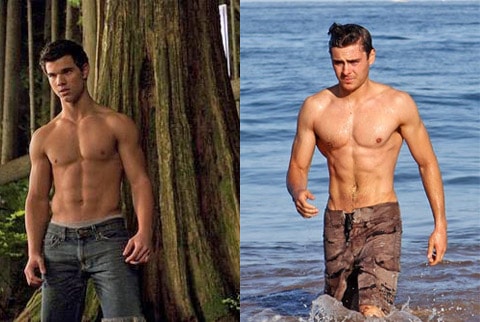 Who would you cast as the two male leads in the gay version of Grease?