Last week's Friday Night Light's episode "The Son" gave the young actor (who recently starred in the gay film Dare) plenty of 'For Your Consideration' clips and he repaid the show with a painfully moving but never overblown depiction of grief for his lost perpetually absent father. There is now a campaign going on that aims to convince The Academy of Television Arts and Sciences to give him his due. Unfortunately, Emmy often neglects critical hits that aren't also ratings sensations. Friday Night Lights, now in a stellar fourth season, joins the ranks of high quality shows before it like Buffy the Vampire Slayer, Battlestar Galactica, My So Called Life, The Wire and Once & Again that Emmy just couldn't bring themselves to properly embrace, despite critical support, intense fan love and expert craftsmanship.

Incidentally, FNL has recently added two gay characters to the regular cast. If you've never tuned in, try it. The Emmy nominations are announced next month. I'm rooting hard for Friday Night Lights, Mad Men, Nurse Jackie and Modern Family. How about you? 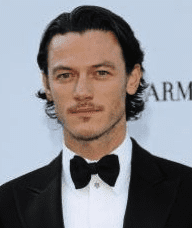 Which young actors and actresses will rule the next decade? This question seems to be in the internet ether. Last year Carey Mulligan was all the "star is born" rage, but this year people are talking up relative newbies like Luke Evans (left) and making instantly debatable lists like top young actresses under 30. And certainly whoever gets the new Spider-Man gig (it's looking like Billy Elliot himself, Jamie Bell) will win major career heat.

If you didn't get enough of the original Karate Kid Ralph Macchio's comeback on Ugly Betty, "Wax On, F*** Off," a spoof documentary trailer about the former teen star is worth a look. Nice guys finish last!

Still more flashback fever. How fun is 1992's Death Becomes Her, anyway? Meryl Streep's career contains so many disparate acts. And, since new releases have catapulted us back in time to 1985, I also risked a rewatch of John Travolta and Jamie Lee Curtis in Perfect. The movie isn't very good but damn, what a time capsule! Elsewhere on the net and in the real world, people were celebrating the 25th anniversary of The Goonies. If this 80s fever keeps up, expect massive Back to the Future celebrations to break out over the 4th of July weekend.

Today marks the 88th anniversary of the great Judy Garland. Celebrate this day like a Friend of Dorothy should, with an old movie. I'm partial to Meet Me In St. Louis (1944) because it's truly worthy of her gifts and you know how it goes with the legendary stars. They're often far better than their star vehicles. More reasons to love Meet Me In St. Louis: It gave us Mr & Mrs Minnelli (pictured below) who then gave us LIZA. Everyone wins! 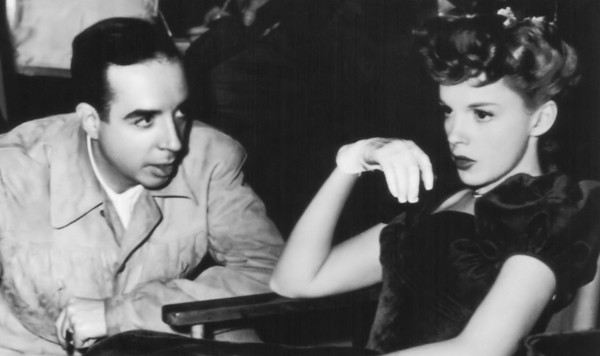 Speaking of treasured gifts. A special 2 disc Blu Ray of A Star is Born (1954) — Judy's shoulda won the Oscar triumph — arrives on June 22nd so save your coin. They still haven't found the missing footage that was hastily edited out during its botched release (here's a thorough article on the recent restoration) but it's worth seeing even in its perpetually incomplete state. Here's a brilliant argument as to why her performance is one for the ages. 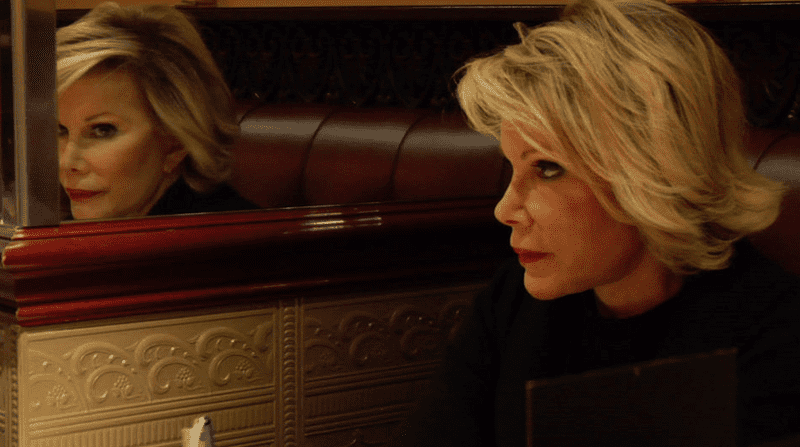 NOW PLAYING
Summer 2010 is a giant time machine. In May we relived Summer 2008 with Iron Man and Sex & The City. This weekend we've been unceremoniously thrown backwards a quarter century with the box office showdown of THE KARATE KID vs THE A-TEAM. Throw in all the Glee and then Lady Gaga prompted Madonna  conversations plus the sudden resurgence of Joan Rivers, mid 80s heir apparent to Johnny Carson's late night throne, and we're definitely in some sort of '84/'85 loop.

Yet, from all accounts the acclaimed Oscar hopeful documentary JOAN RIVERS: A PIECE OF WORK will make you marvel at the comedienne's staying power and her workaholic commitment to staying relevant in 2010. On that note, just days after her 77th birthday, she ought to feel proud. It's quite awesome that a documentary about a septuagenarian legend would be the most vital movie-going choice on a big summer movie weekend.

Why is Zach Gilford crying?

Is it because he deserves an Emmy and won't get one? MORE AFTER THE JUMP… 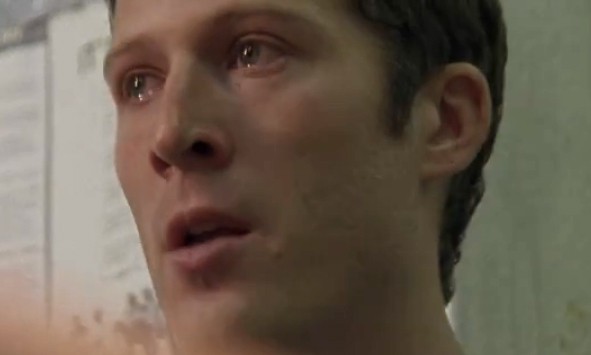