"The folks behind this video wanted to show that marriage is marriage regardless of the sexuality of its inhabitants. Their campaign, 'Make Homosexuals Marry,' was created to 'keep the 'No on 8' debate active in hopes that, through humor, a dialogue continues,' said writers/directors Will Speck and Josh Gordon. The small group behind this video worked entirely for free–everyone from actors to craft service donated their efforts." 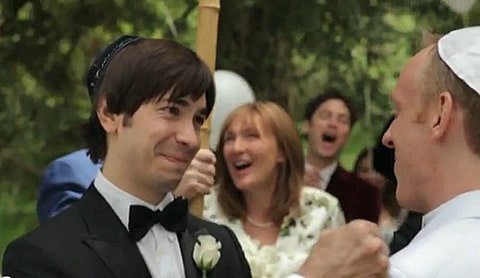 Actors Justin Long and Mike White got married, and discovered that being gay and married is just like being straight and married. 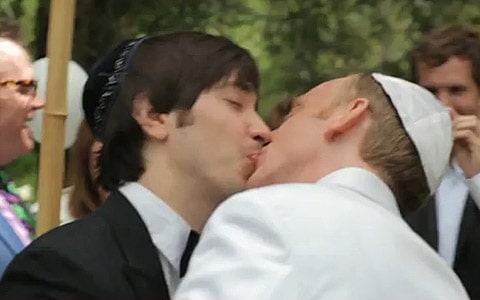