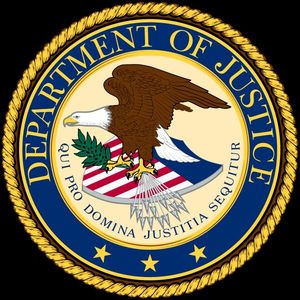 While the Department of Justice is expected to appeal yesterday's decision against DOMA by a U.S. district judge in Massachusetts, they have yet to officially do so, though a rep from the federal department says that they "are reviewing the decision."

Not surprisingly, supporters of DOMA are throwing out sensational phrases such as "judicial activism" and "rogue judge" like they always do when it comes to gay rights.

Said Andrea Lafferty of the Traditional Values Coalition: "We can't allow the lowest common denominator states, like Massachusetts, to set standards for the country." Nice way to put down an entire state.

You may remember Lafferty whom in a discussion about ENDA, stated that she thinks transgenders are confusing to children.

Previous Post: « How Much Of A Friend Will Andrew Cuomo Be To Gay Community
Next Post: Futurama Takes On NOM Ad »