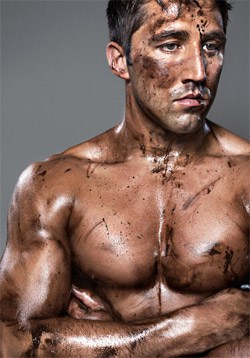 TAB: The mother of Cristiano Ronaldo's son is a broke American waitress he paid off to the tune of $15 million.

Ditched Tory election ads depicted people "coming out" as conservatives: "One of the suppressed films that have now emerged shows naked men grappling in a shower, while another depicts a teenager being caught reading what at first appears to be a top shelf magazine. The third unshown ad makes light of teenage sex, portraying a girl confessing to her parents: 'I am three months Conservative.'"

These photos are for those of you who can't get enough of Jon Hamm in formalwear.

Network executive's advice on Bristol Palin – Levi Johnston reality show: "Don't think we should do it. Neither of them have personalities."

18-year-old pop stars are now getting Botox. Claim: it was medical… 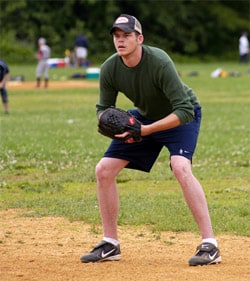 A straight softball player talks about life on a gay team.

Logue replied in a nearly incomprehensible text that she was excited – and she wanted to have sex after they killed him."

In General James T. Conway's Onion-infused dreams: "Our men need to know they can count on each other in battle, and we can't have them getting distracted by illicit romantic dalliances. Especially if one's a little blond Adonis farm boy and his buddy's a real tough street kid straight out of Brooklyn. I mean, think about it: What if they lock eyes and abandon their post to start ripping each other's fatigues off, revealing twin sets of glistening washboard abs and at last fulfilling their hidden passions?"

Hundreds flock to The Netherlands for "Pink Monday". 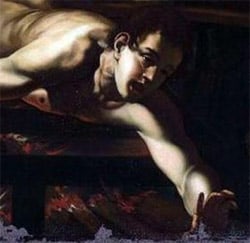