Two men dancing the tango together in Argentina is as much of an issue these days as two men getting married.

Barney Frank does not think Kathy Griffin is funny. 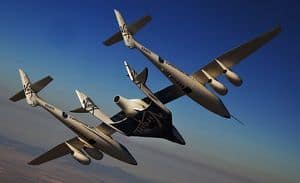 Commercial flights on Virgin Galactic one step closer to reality: "For the first time VSS Enterprise flew with crew on board. As planned, the spaceship remained attached to VMS Eve (captive) for the duration of the flight and numerous combined vehicle systems tests were conducted. In addition and for the first time, the two crew members on board VSS Enterprise, evaluated all of the spaceship’s systems and functions from end to end in the air. Objectives achieved."

Jake Shears on gay youth: “I’m not seeing as many young people anymore – I think it’s a generational thing. I don’t think young people are identifying with a solely gay scene – they have all sorts of friends and don’t necessarily want to just go to a gay bar.” 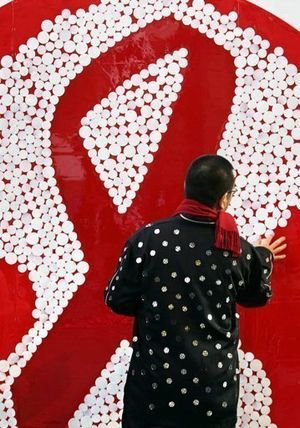 Human Rights Watch:
"Only by protecting the human rights of marginalized and vulnerable
populations can we succeed in ending HIV transmission and ensuring
universal access to care. Laws in more than 160 countries that
criminalize sex workers, drug users, men who have sex with men, and HIV
exposure or transmission impede effective HIV outreach and discourage
people from seeking treatment."

Can Taylor Lautner play a young WOlverine in the new X-Men movie? According to Hugh Jackman, yes, but only if he can grow mutton chops.

Someone should tell Ke$ha that this is not a good look.

Prince Williams dons his whitest whites for a game of cricket.

What happens to the Facebook pages of those who have passed?

World's oldest champagne found in the Baltic sea: The lucky diver who found it said it tasted "fantastic."

Previous Post: « Joe Manganiello Explains How To Get That Werewolf Look
Next Post: NOM President Tweets About Pro-Gay Activists At Rally in Providence »