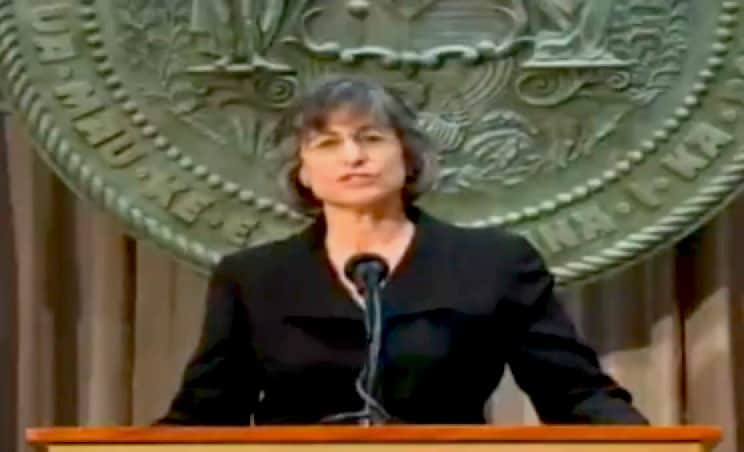 After the jump, lame-duck Republican Gov. Linda Lingle's announcement vetoing Hawaii HB 444, in which she claims to be exercising her power because the issue should be decided upon by the voters of Hawaii. While she states her veto has nothing to do with her personal position against "same-gender marriage" (her term) or political considerations, she also takes the opportunity to slam the Democratic-led legislature for forcing her hand.