About 10,000 people rallied all over Australia in support of marriage equality. In Brisbane's business district, three couples took it a step further and were married. According to Sky News: 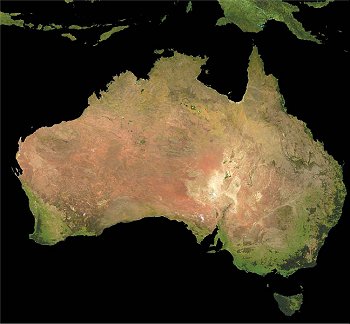 Three same-sex couples have staged illegal marriage ceremonies in Brisbane as part of a mass rally protesting against the major parties stance on the issue.

Organiser Kat Henderson says up to 1,000 people marched in Brisbane's CBD yesterday, calling for marriage equality , and with 60 per cent of Australians supporting same sex marriage rights she says Labor should show leadership on the issue.

Australian Prime Minister Julia Gillard, who has not supported marriage equality, had this to say: “I know that what I’m going to say now is not going to make you happy – it’s going to disappoint you. I and the Labor Party have a clear policy, and our clear policy is that we won’t be amending the Marriage Act. The marriage Act will stay as it is now, so that marriage is defined as being between a man and a woman.”

Gillard is up for re-election later this week.

Video of the marriage equality march in Sydney AFTER THE JUMP.