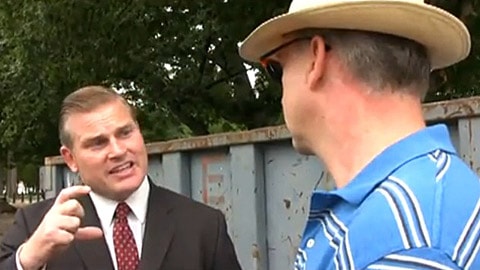 Courage Campaign was the group behind the wonderful work done by NOM Tour Tracker, exposing the National Organization for Marriage's 23-city hate-a-palooza tour.

Brown quickly became snippy and frustrated by Jacobs, eventually walking away and snapping that Jacobs was "talking over" him. Jacobs' conversation with Jackson was surprisingly civil, and Jackson left with the impression of Jacobs as "a very kind gentleman." 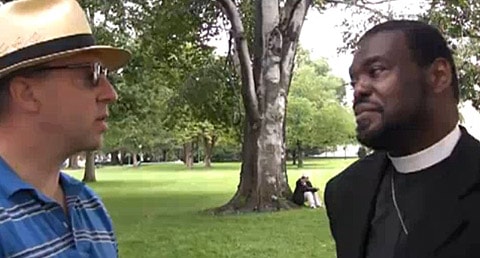