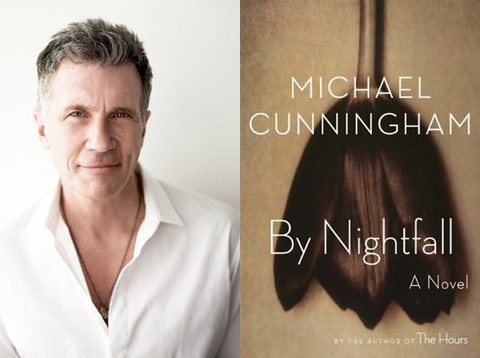 , about a married NYC gallery owner who begins to fall for the younger brother of his wife:

PARIS REVIEW: At one point, Peter says, “I don’t know. I mean, how could I love another guy and not be gay?” “Easy,” says Uta. Why is it easy?

The seed of By Nightfall was really Mann’s Death in Venice. Although I didn’t want to rewrite Death in Venice, I’ve always been fascinated by Aschenbach’s fascination with Tadzio, which is eroticized but not exactly sexual; it’s more about Aschenbach’s love of youth and beauty and ephemerality. If it was just a book about an old letch hungering for a young boy, what good would it be? I wanted to write about an essentially straight guy who finds himself powerfully drawn not only to a boy but to what the boy represents. If Peter had simply become obsessed with a girl, the story would have been too conventional.

Looking forward to starting this novel.