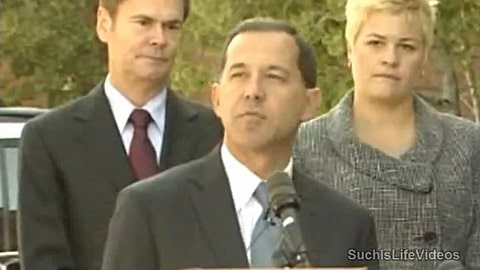 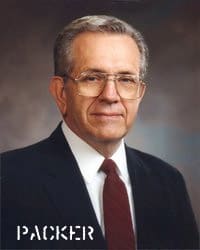 “I’m appalled that you chose this moment to deliver a sermon saying same-sex attraction is unnatural and same-sex unions are immoral. You have risked further alienating LGBT youth and potentially contributing to suicides of even more vulnerable young people. You’ve told them that their very identities are ‘impure and unnatural,’ and you’ve incited the violence and bullying that often drives them to suicide by repeating lies disproven by both science and the experience of millions of Americans who know their LGBT neighbors and care about them. I hope you will cease putting young people in real peril and acknowledge the scientific truth: Sexual orientation cannot be changed, nor should it be.”

Watch Solmonese speak at HRC's press conference, AFTER THE JUMP…