Storm chaser Matt Hughes dies mysteriously, but not while on the job. 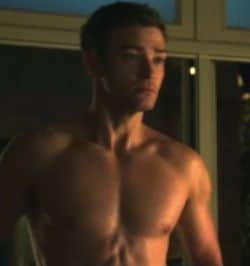 What's the best way to try to sell a Justin Timberlake movie? Make sure he's shirtless throughout most of the trailer.

Bill Maher thinks last weekend's rally to "Restore Sanity" in DC needed more depth: "If you're going to have a rally… you might as well make it about something."

Like Rachel Maddow, Vermont Senator Bernie Sander is outraged over Keith Olbermann's suspension: "This is a real threat to political discourse in America and will have a chilling impact on every commentator for MSNBC."

Good post-election day news from Hawaii: "After Tuesday's election, civil unions picked up at least one vote in the Senate and lost a vote in the House, which is still four more votes than the 26 needed for a bill to pass, according to Equality Hawaii, which advocates for the legislation."

Sounds like this guy has seen the movie Psycho one too many times. 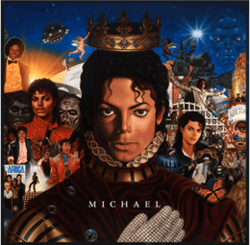 A new Michael Jackson album will be released just in time for Christmas. Listen to a sample of the first single here.

Prince Harry is not afraid to show off his pink.

Huey Lewis "flattered" that he was responsible for helping someone realize his own sexuality.

How can anything Sarah Palin does be considered "non-political?"

Previous Post: « Constance McMillen On Teen Suicide And Bullying; Is Voted One Of Glamour Magazine’s ‘Women Of The Year’
Next Post: Bishop Gene Robinson To Retire In 2013 »