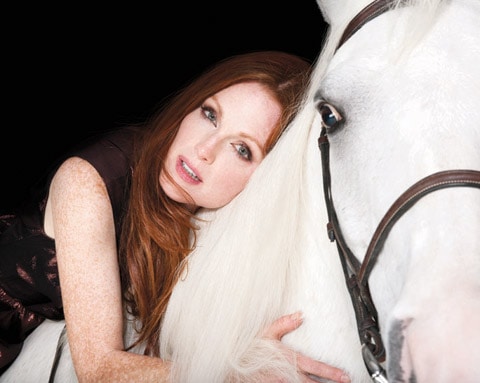 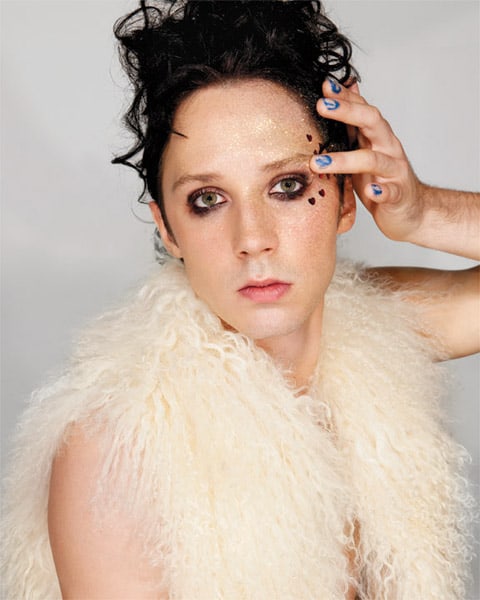 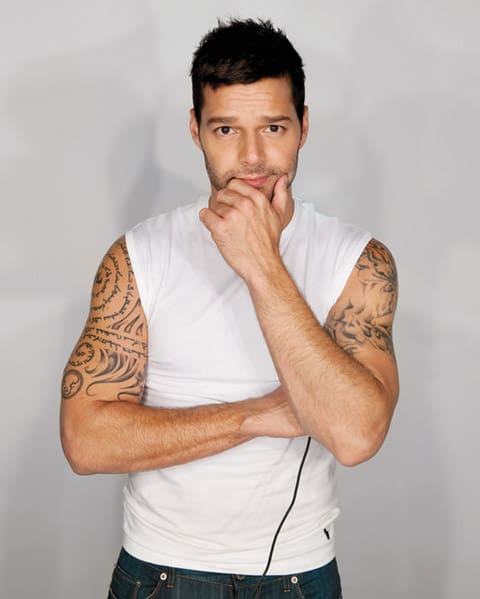 Says Hicklin: "This is my fifth Out 100 as editor, and only the fourth time we have undertaken to shoot all 100 people, a truly major undertaking, and I really couldn’t be more thrilled with the breadth and variety of honorees this year, from familiar figures like Chris Colfer, T.R.Knight, the Scissor Sisters and Rufus Wainwright to newsmakers like Chris Armstrong, the president of the University of Michigan (and target of harassment from the state’s deputy attorney general), Thai director and 2010 Palme D’Or winner Apichatpong Weerasethakul, Disney studio head Rich Ross, and David Cicilline, the newly-elected congressman for Providence, R.I., and only the fourth openly gay member of Congress (the other three—Barney Frank, Jared Leto*, and Tammy Baldwin—all appeared in last year’s Out 100)."

Says Martin: "Something as simple as standing at that (gay rights group's) dinner and saying, ‘I’m gay,’ creates so may emotions I’ve never felt before. I didn’t do it earlier because of fear, and bottom line it was all in my head. I was seduced by fear and I was sabotaging most of my life—my music, my relationships with my friends, with my family, with everybody. That’s something I need to share because I know that a lot of people are going through what I went through, no matter what their age, and fear cannot control us."

Check out the portraits of Julianne Moore and Johnny Weir, AFTER THE JUMP… 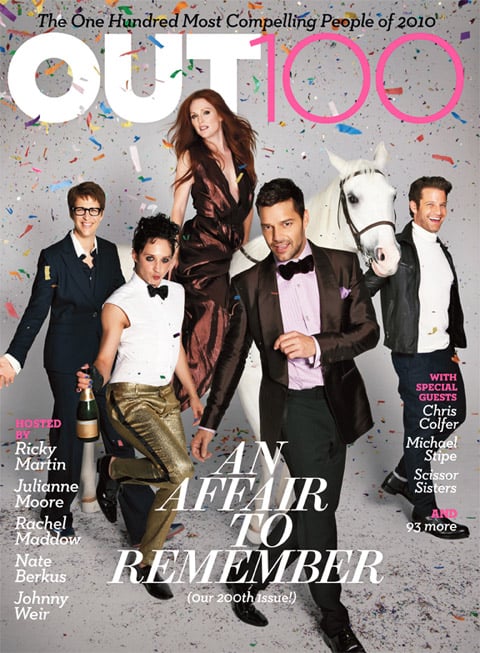