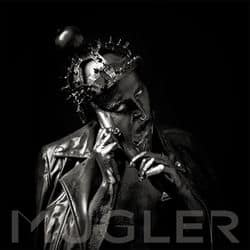 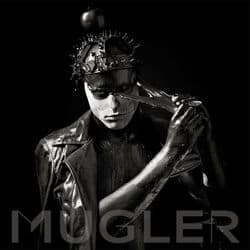 Lady Gaga is starting to roll out sounds from her new album. She'll begin this week:

Nicola Formichetti, the new creative director at the Thierry Mugler fashion house and stylist to Lady Gaga, has tapped the pop sensation to create an exclusive soundtrack for his men’s wear show in Paris on Wednesday.

He told WWD that Gaga would be "musical director" for the show, among the most anticipated debuts of Men's Fashion Week, which runs through Jan. 23 in the French capital. Word has it she will remix a never-heard track from her forthcoming album, due out in May.

Mugler's new Creative Director and Gaga stylist Nicola Formichetti has been tweeting preview images from his first show for the past week (click top images to enlarge). Given the images, it seems right up Gaga's alley.

interview writes: "The line is titled 'Anatomy of Change,' and the first photo is eerie and rife with references: the angle, pose, and features of the model call to mind a Greek warrior, while the shiny gloves and leather jacket are unmistakably modern."

In related news, Michael Musto reports on Gaga's new video: "I hear Gaga's people were at Alannah Starr's transsexual party earlier this evening, rounding up girls to be in the lady's video, shooting in NYC next week." 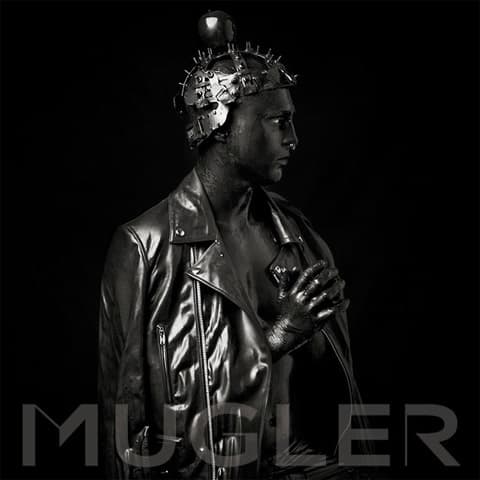