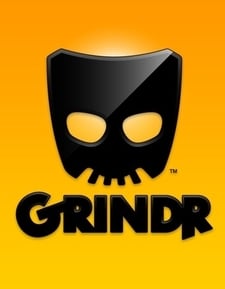 Mobile app Grindr announced today that they're expanding beyond just iPhones and BlackBerries to include Android devices.

The news wasn't a surprise, of course: the company, founded by Joel Simkhai, grew to 1.5 million users in 180 countries over the course of just two years, and is currently the most downloaded gay-themed app. The Android version was, quite simply, an inevitability.

But why, asks someone who has never used it, is Grindr so popular? While other apps are falling off or hit a plateau, Grindr keeps growing. What is so special about it? Is it the fact that it's instant and local? Knowing whom in your vicinity wants to hook up definitely cuts back on incessant messaging, and probably more than a few headaches.

So, if Grindr's instantaneous gratification is what makes it so appealing, what comes next? What other concept can be made instant, local and mobile?

I mean, Grindr built an entire company on the idea that gay men will hook up with just a picture and a direction, so what other simple concept can harnessed for mobile devices?

Note: This is an edited version of an earlier post.