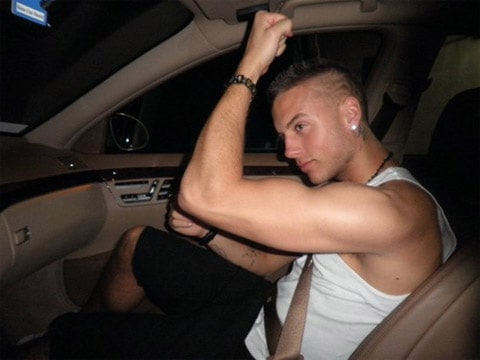 Anton Hysen, a 22-year-old Swedish second-division footballer, came out of the closet in an Offside magazine interview, and is now Europe's highest-profile (if not only) openly-gay footballer.

"I want to prove that there is no big deal if I’m a footballer and also gay. If I perform as a footballer, then I do not think it matters if I like men or women…There will always be people who can’t tolerate gay people, just like there are people who can’t tolerate immigrants. A club might be interested in me and then the coach might change his mind if he finds out I’m gay, but that is his problem not mine."

Anton’s current coach at Utsiktens BK is a former defender at Liverpool FC, and his father.

One more, hot shot of Anton, AFTER THE JUMP… 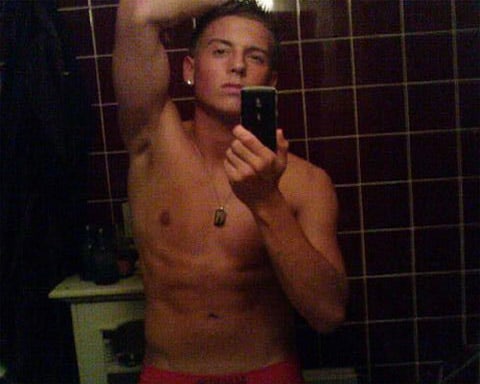