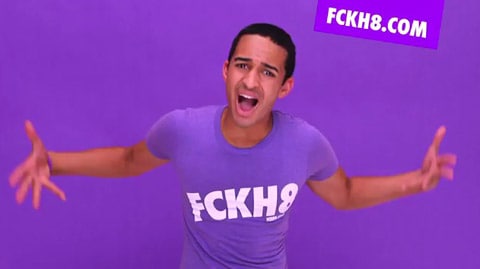 The FCKH8 campaign goes after lawmaker Stacey Campfield and his proposed "Don't Say Gay" bill that would prohibit teachers from discussing homosexuality. Read about it HERE.

Watch (warning: language), AFTER THE JUMP…