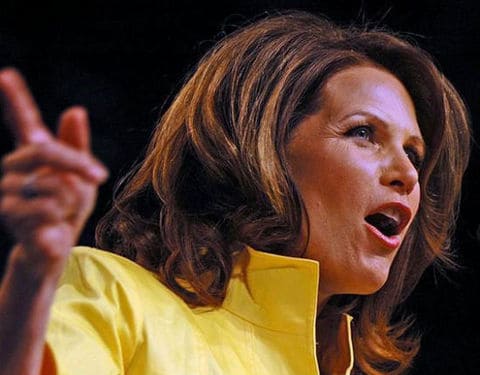 Michele Bachmann knows how to keep it classy when pushing her homophobic politics.

Back in 2004, as her home state of Minnesota was debating same-sex marriage, Bachmann sent a flier to constituents urging them to raise their voices against equality. And, to exert some hyperbolic pressure, she compared her warnings to a seaman, Orville Ethier, who tried to alert the U.S. of Japan’s attacks on Pearl Harbor.

You are a type of Orville Ethier — a patriot looking to secure American freedoms. The is, will the Senators of Minnesota act like the Honolulu military headquarters and ignore your message? Today we face perhaps the greatest attack on the family in our lifetime.  Now is OUR time to stand up and send a message to avert and equally impending disaster.

Oh, right, because the start of America’s involvement in World War II is just like the fight for LGBT civil rights.

Read Bachmann’s despicable letter, AFTER THE JUMP…
Via Good As You: