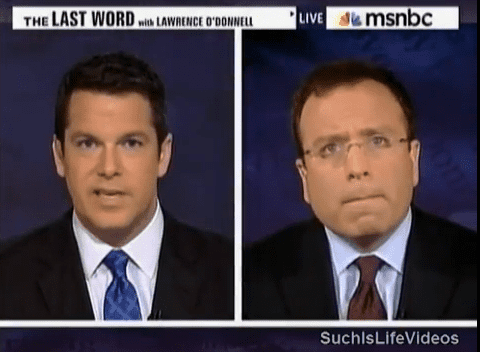 Michele Bachmann and Rick Santorum have already signed onto Bob Vander Plaats’ “Marriage Vow” document, a pledge that, among other things, claims homosexuality is a choice, married people have better sex and that black children were better off under slavery.

While Santorum likely signed on for some attention, says the Washington Post‘s Dana Milbank to MSNBC’s Thomas Roberts, Bachmann hopes to become the front-runner in Iowa, but her support for the discriminatory vow could become an “albatross” in New Hampshire and other less rabidly conservative states.

Watch as Roberts and Milbank discuss the “political calculus” and pitfalls behind this vile document, AFTER THE JUMP…