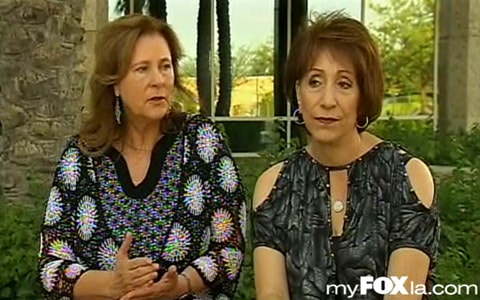 Two jurors in the trial of Brandon McInerney, charged with the murder of gay teen Lawrence King, discuss the deliberations over the case, which ended in a mistrial.

Said Karen McElhaney: "I saw a very damaged young man. I saw I think he is a very intelligent young man and I think he would give anything to take that day back…Yes he knows right from wrong but he was only fourteen. His coping skills… 14-year-olds especially young men are not known for their good decision making…It's very emotional. A child died. Another one… his life is over basically. Let's face it. It's such a horrible thing, especially with all the evidence testimony, it could have been prevented thats the worst part."