Someone fired a gun at the White House, perhaps last Friday: 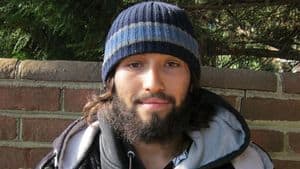 The investigation started after an incident on November 11, when gunshots were heard near the White House.  The Secret Service has not yet conclusively connected Friday's incident with the bullets found on White House grounds.

Investigators are focused on a 21-year-old man still at large named Oscar Ortega-Hernandez after this car was found abandoned with an assault rifle in it near the Theodore Roosevelt Bridge on Friday night.