Iowa state Senate Democratic Majority Leader Mike Gronstal, who has been steadfast in his opposition to bills that would block same-sex marriage in the state, reiterated his position this week in an interview with Iowa Press. 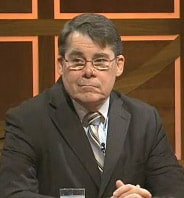